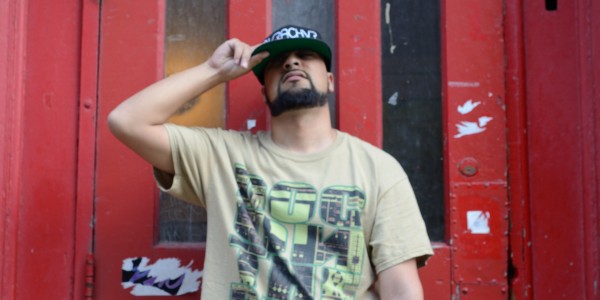 Doc Da Mindbenda is of Belizean descent; born and raised in Waukegan, a North suburb of Chicago. His collaborators consist of high profile artists such as Consequence & GLC (former G.O.O.D Music Artists), BJ The Chicago Kid (Motown), Vic Mensa (Savemoney), ProbCause, Psalm One (Rhymesayers Ent.) and many more. His sound morphs according to the artist he is working with, as he creates a unique score for them to showcase their talent.

Doc’s influences range from the East Coast; Redman.  All the way to the West Coast; Hieroglyphics.  As well as the Midwest where he was raised; the Molemen, Kanye West, and Common were all an inspiration to Doc Da Mindbenda, as he honed his own sound.

His production and engineering talents have made his Grindhouse Studio the place to be for many of the most talked about, up and coming artists of Chicago. His genuine approach to music making is evident in his creations, and the quality resonates where not only Chicago Hip-Hop is headed, but the culture itself.  Think of it as the vintage Hip-Hop sound for the modern world.