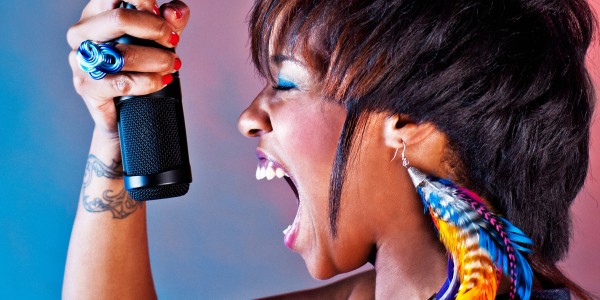 Psalm One a.k.a Hologram Kizzie is the first woman signed to the prestigious independent record label Rhymesayers Entertainment. While studying chemistry at the University of Illinois, she self-released her debut Bio:Chemistry in 2002 & signed to Rhymesayers in 2006. Since then she has self-released a slew of music & created her own mentoring program, Charm Lab. She is currently finishing an album with producer Oh No.  In Spring 2013, she released Free Hugs EP with Bonafyde and has been featured on other Bonafyde releases including ProbCause’s, The Recipe Volume 2, and Doc Da Mindbenda’s, Welcome to the Grindhouse. 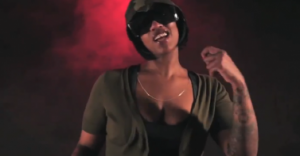 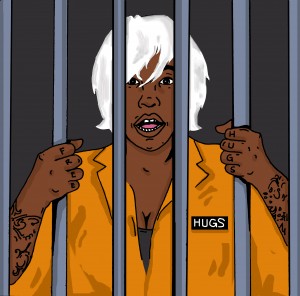