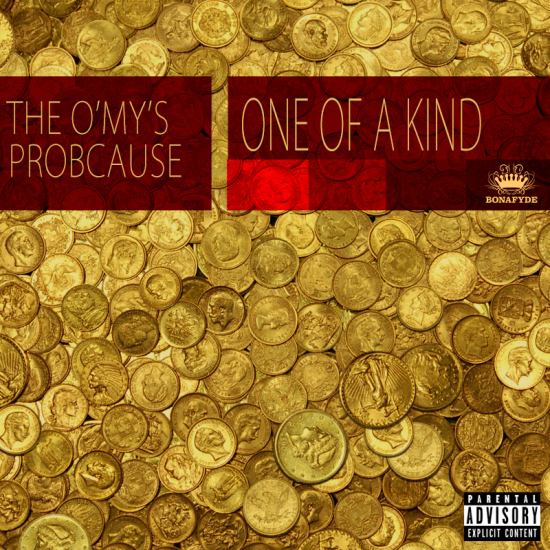 New single from ProbCause and The O’My’s, “One Of A Kind”, the new installment off Bonafyde’s upcoming compilation.

Listen to it on Soundcloud.

After being dubbed “The Jack of Many Trades” by Fake Shore Drive in a spotlight feature interview last week, ProbCause ignites the New Year with this dope single that

proves that while he may truly be a Jack of Many Trades, he is also One of A Kind.